Get ready to Stir Up the Storm!

The Omaha Storm Chasers are set to being their 50th season, one filled with flashbacks to honor the team's history and it's long association with the Kansas City Royals.

The team will kick off the season at Werner Park on March 26 with an exhibition against the Royals. Opening day is April 5, when the Storm Chasers will take on the Colorado Springs Sky Sox at 6:35 p.m. Season highlights will include flashback games honoring past seasons, a "Star Wars" night and fireworks on Fridays.

On June 9, the team will take the field as the Omaha Runzas, wearing specialty uniforms that honor Nebraska's famous food. the opponent: The Albuquerque Green Chile Cheeseburgers.

The Storm Chasers moved to Werner Park, which is owned and maintained by Sarpy County, in 2011. In that time, more than 2.7 million fans have enjoyed games in the stadium. They expect to cross the 3 million mark this season.

For a schedule of events at Werner Park or to purchase Storm Chasers tickets, visit OmahaStormChasers.com.

Click on the photo below to see a gallery of Werner Park construction. 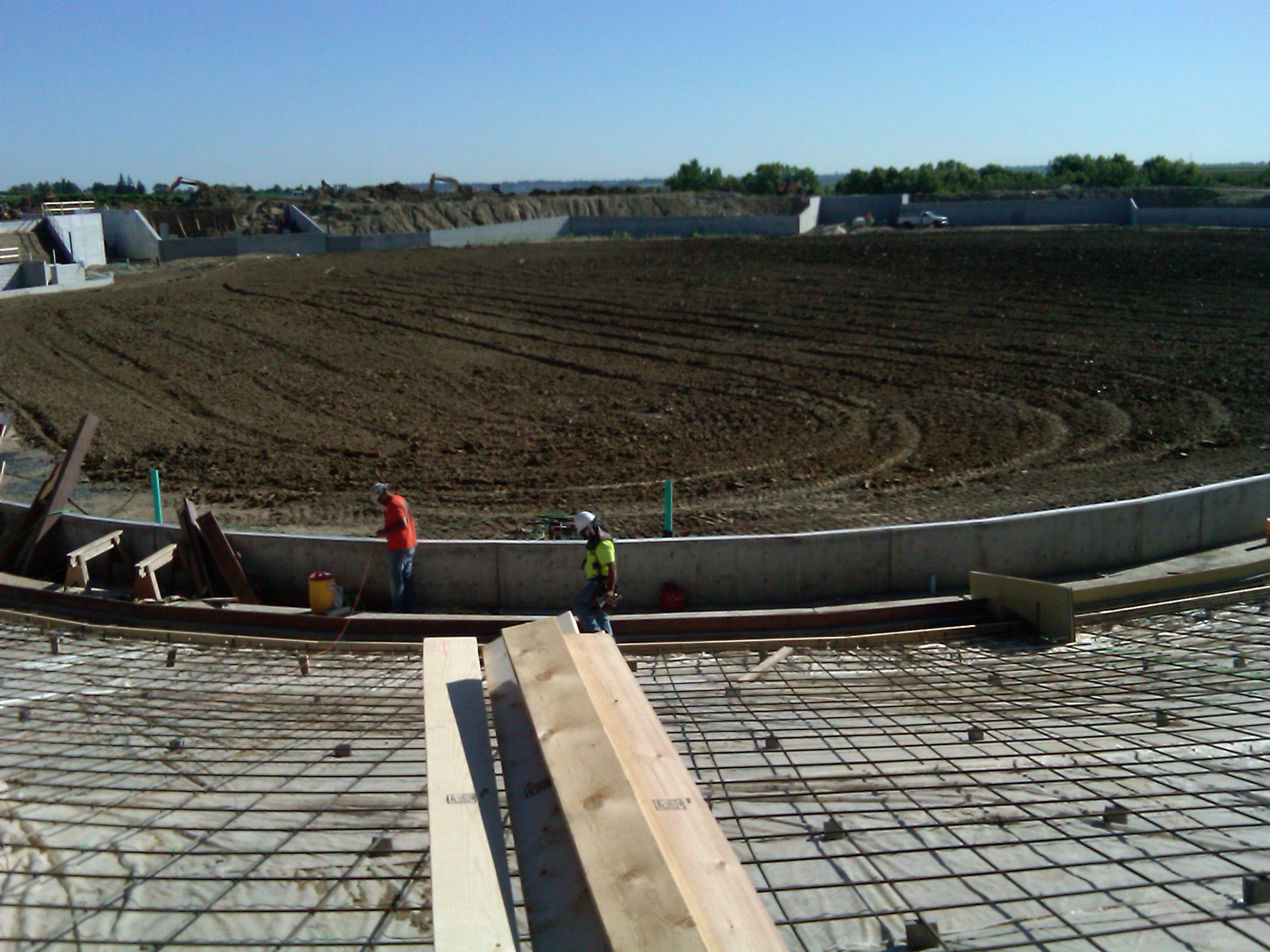